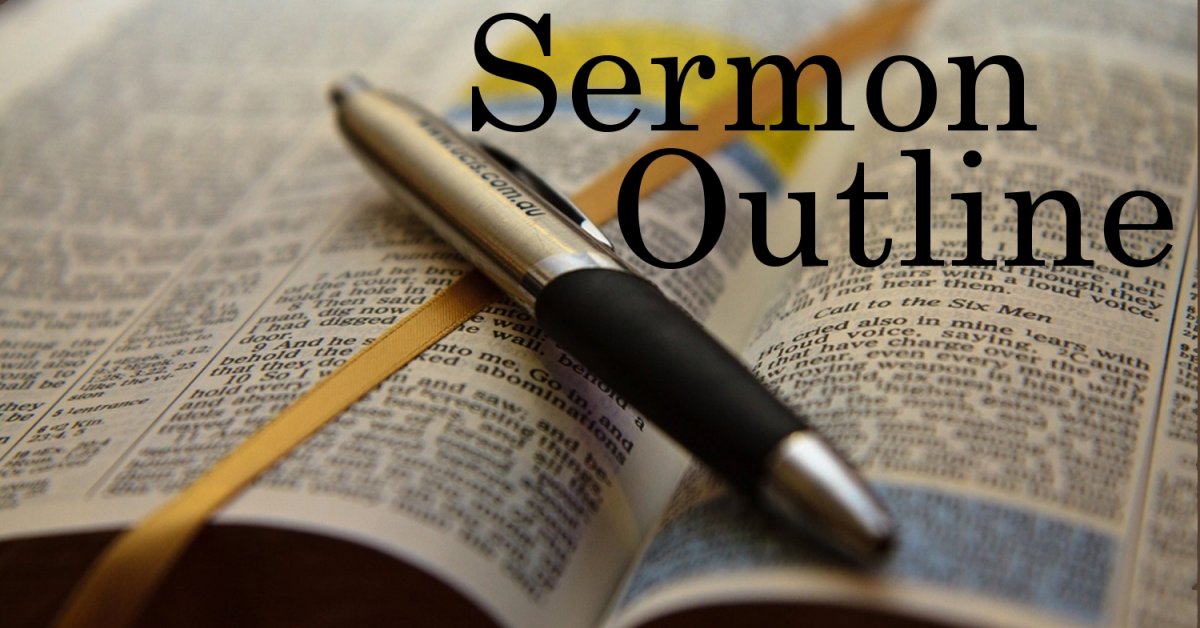 After David had united the 12 tribes, he turned to securing and expanding Israel’s borders. In II Samuel 8:1-3, “David smote the Philistines” to the west and “smote Moab” to the east. Now he turned his attention to “king of Zobah” in the far north. In II Samuel 8:4 David made his mistake, assuming Edom to the south was weak and of no significance. As a result, David took thousands to battle in the north against Syria while leaving only hundreds to defend Jerusalem and the southern border of Edom. While David was battling in the far north, tiny little Edom decided to attack and the few men David had left behind were defeated.

David put himself and Israel in a devastating position. At his own hands, it seemed to David that all his hard won victories were about to be swallowed up in defeat.

Geographically, David would have been 350km away, 2-3 weeks to move his army from the north to Israel’s southern border. The enemies to the east and west of Israel could have easily moved in on Jerusalem before David could arrive.

This is where we come to Psalm 60. David was facing an unexpected war on 2 fronts! Though the title of Psalm 60 reads as victory, this Psalm suggests substantial damage upon Israel. David understood both victory and defeat, this Psalm is a prayer for victory over his enemies.

Psalm 60 ends in victory, “THROUGH GOD WE SHALL DO VALIANTLY: for he it is that shall tread down our enemies.” (Psalms 60:12)