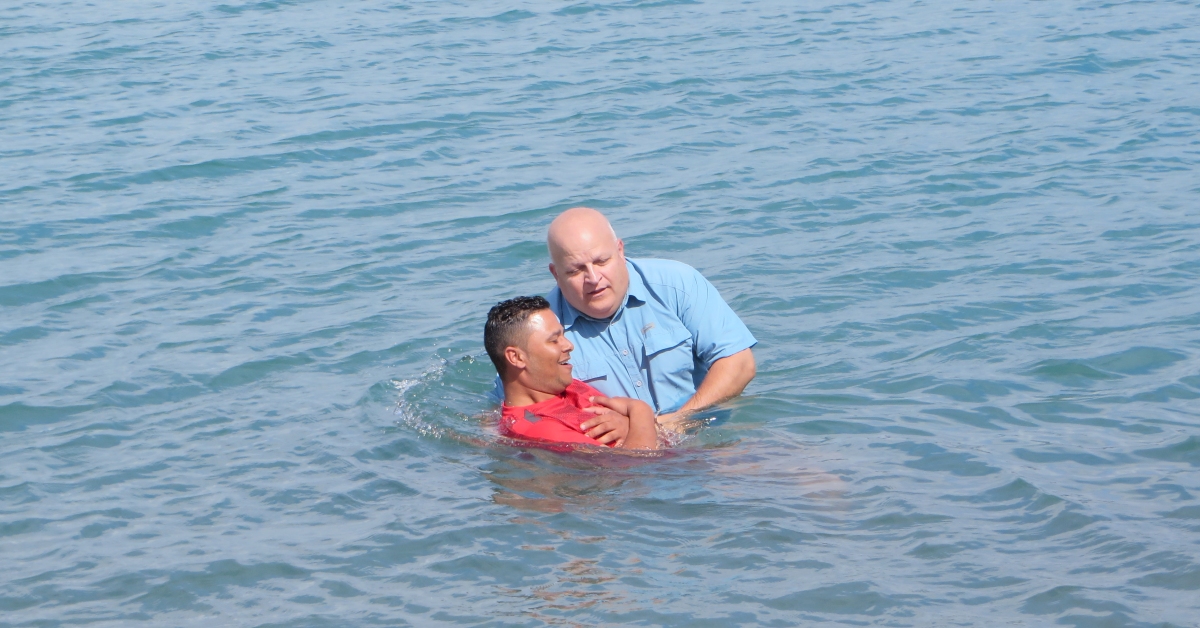 In introduction, it was Martin Luther who initiated what is known as the Protestant Reformation in 1517. Luther’s work centered on his realization that the Latin Bible was invalid, in particular, the Book of Romans. From this he wrote what was known as his “95 Theses” where 95 statements were to be discussed by those in the church. His Theses was nailed to the door of the church in Wittenberg, which was the custom at the time.

Noble as his efforts were in seeing the impurity of the Latin Bible, Luther did not stand on the inerrancy and infallibility of the Bible. Though he found errors in the Latin Bible, he was adamant against portions of the Bible that refuted his newly reformed positions on “faith.” From his own words he would have removed these portions from the Bible if he could have. In particular, Luther could not justify the books of James and Romans, saying of the Book of James, “I will not have it in my Bible.” Though he kept these books in his Bible, he removed James, Hebrews, Jude and Revelation from his Table of Contents.

How Martin Luther treated the Bible, resulting in his reformed theology, this is not how Baptists treat it. For generations, Baptists stood against Luther’s position until Calvinism started to infiltrate our ranks. As the line drawn between us became more blurred, Baptists began to be classified as “Protestant” as many started teaching their doctrinal errors.

Looking at how Luther physically treated Baptists, it is appalling Baptists still accept his reformed theology and do not defend against being classified as Protestant.

Luther was vicious towards Baptists, putting them in prison for such things as not practicing infant baptism. Only in recent years did the World Lutheran Federation apologize to Mennonites, who came out of Baptists, for what they called “the bloody oppression of the Mennonite Free Church in the 16th century … one of the darkest chapters in European history.” Luther’s dark ways show the nature of his Protestant persecution aside from Baptists, having said of the Jews, “I would threaten to cut their tongues out from their throats if they refuse to accept the Christian proof that God is a trinity, not a plain unity.” Unlike Baptists, Luther despised the Jews with such hatred in a fashion that he was even quoted by Hitler who said of Luther, “He saw the Jew as we are only beginning to see him today.” Hitler echoed Luther saying of the Jews, “They were a heavy burden, like a plague, pestilence, pure misfortune in our country.”

In 1984, the World Lutheran Federation apologized for Luther’s treatment of the Jews, “We cannot accept or condone the violent verbal attacks that the reformer made against the Jews. The sins of Luther’s anti-Jewish remarks and the violence of his attacks on the Jews must be acknowledged with deep distress…”

We hardly need to go any further, and it does not take much research to see where Protestants began. While they try to apologize away their past persecutions, they still refuse to walk away from their doctrinal errors that brought about these persecutions:

Baptists have nothing to apologize for:

1) BAPTISTS NEVER PROTESTED OUT OF CATHOLICISM

Historically, Baptists did not begin at the Protestant Reformation, but long before 1517, seen in these groups:

The truth of church history refutes the view that there was only one church (Catholic) until the time of Luther. Anyone claiming this simply has not done their homework. Even Catholic Cardinal Hosius, President of the Council of Trent, acknowledged Baptist’s history. He dated us 1,200 years prior to the Reformation, stating during the Reformation, “Were it not that the Baptists have been grievously tormented and cut off with the knife during the past 1,200 years, they would swarm in greater number than all the Reformers”

Baptists NEVER PROTESTED our way out of Catholicism, BUT, we ALWAYS PROCLAIMED the truth while being persecuted by both Catholics and Protestants for not lining up with either! Thousands lost everything in these persecutions against Baptists, to mention a few:

These facts abundantly attest that historically Baptists cannot be Protestants

Baptists are far different from Catholics and Protestants, believing God’s Word alone is sufficient for all of our faith and practice. II Timothy 3:16 is clear on this issue, “All Scripture is given by inspiration of God and is profitable for doctrine…” Catholics and Protestant denominations have their creeds, catechisms, and other books of doctrinal standards and authority. However, Baptists have always held to the Bible alone!

BAPTISTS BELIEVE Christ alone “is the head of the church” (Ephesians 5:23). We have no denomination in the sense of an organization that controls local congregations. We are autonomous and accountable only to Christ

BAPTISTS BELIEVE in individual accountability, that “every one of us shall give account of himself to God” (Romans 14:12)

Protestants generally do not hold this scriptural doctrine

BAPTISTS BELIEVE in a regenerate church membership. This means our church membership is made up only of those who give a true profession of faith in Christ alone for salvation. Only those who became believers, those who received the God’s Word and have repented of their sins, were baptized and received as church members (Acts 2:41).

These are only a few doctrines and distinctives that make a complete separation between Baptists and Protestants, as well as Catholics